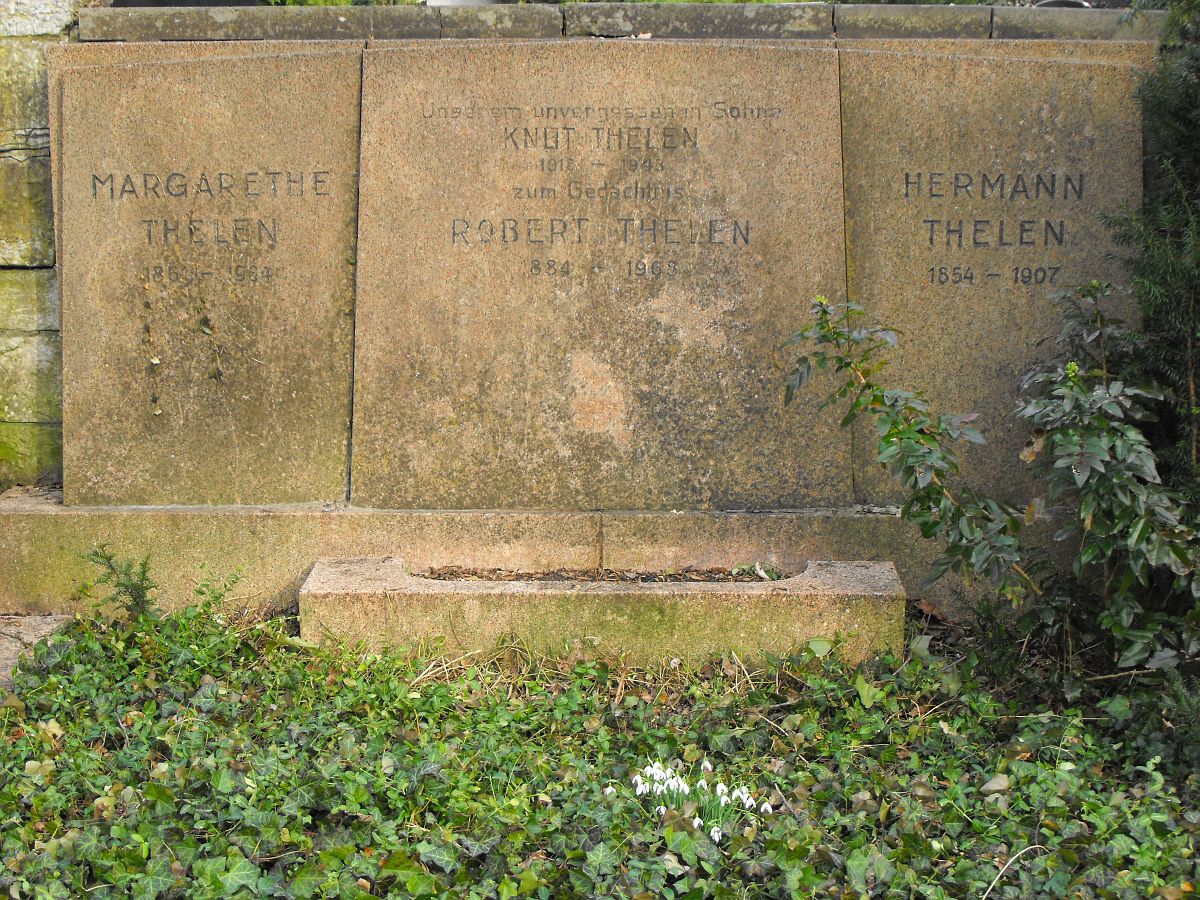 In 1914 Orville Wright described Robert Thelen as „the best pilot they have here” (meant is JOHANNISTHAL).

„New Altitude Record”, Knoxville Journal and Tribune, Knoxville, Tennessee: March 21, 1914, „Johannisthal, March 20. - The altitude record of 12,303 feet for a flight with three passengers was established today from the aerodrome here by Robert Thelen, the German aviator.”

„Engineer Thelen, with Frau Direktor Worner as passenger,
on his Wright Biplane during the Berlin Aviation Week this month.”
Legend from Flight Magazine, 29 October 1910, page 892.

While he was flying with her, the propeller broke, but he was only 6 meters above the field when it happened, so the crash wasn't that serious.The lady suffered a broken foot, but he wasn't injured.

Robert Thelen soloed in 1909 and by 1910 he had joined the WRIGHT GmbH company in Berlin. 1912 he started with the Albatros Werke in Berlin as director. During WWI he was chief designer and so on ...